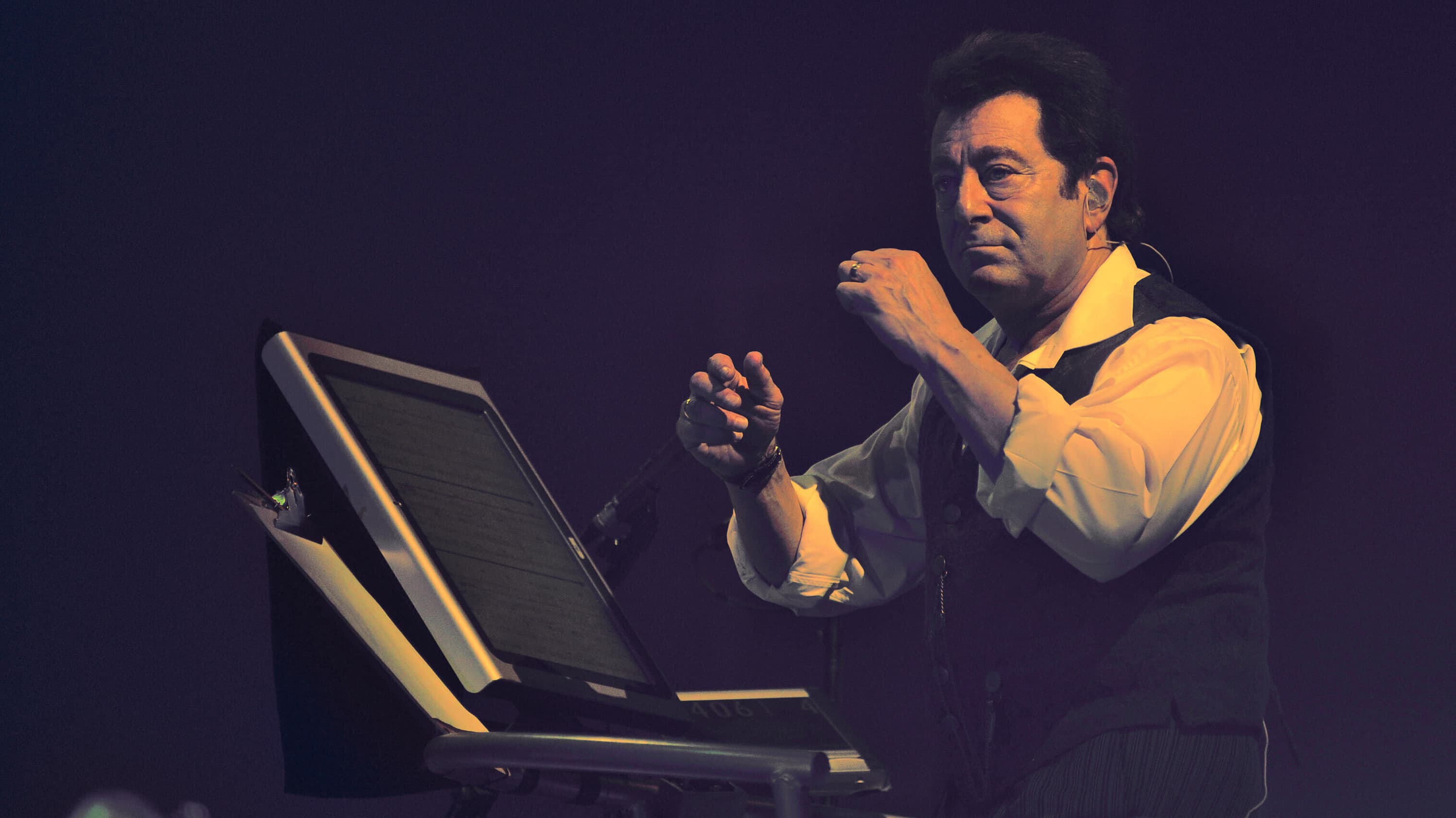 We caught up with Jeff Wayne, the composer and producer of The Musical Version of The War of The Worlds to talk about the origins, impact and legacy of the hit song.

Forever Autumn is one of the tracks that features in the Original Double Album and on The New Generation Album.

It has been performed world-wide by solo artists, pop groups and choirs as well as instrumentally by small groups with varied line-ups right up to symphony orchestras.

It is now a part of Jeff Wayne's The War of The Worlds: The Immersive Experience.

"The Forever Autumn narrative is a major part of the story" says Jeff.

“The song follows George Herbert, The Journalist, in his search for his fiancée Carrie. He is desperate to get them to safety, out of England and away from the Martians.”

“When George arrives at their house, Carrie isn't there" says Jeff, "he sees on the ground a locket he had given to Carrie, raising greater concern if he will ever see her again”.

“It’s a song of heartbreak and loss that almost anyone of any age can relate to”.

“I‘ve been deeply touched by the letters I’ve received, or the numerous fans, young and old, that I’ve met over the years who have told me how Forever Autumn has affected them so deeply.”

Jeff continues “in every way the song is performed, it always seems to have a deep emotion captured in the words and the music.

“[Forever Autumn] started life around 1968, as the music from a 30 second Lego TV advert I was commissioned to compose.” 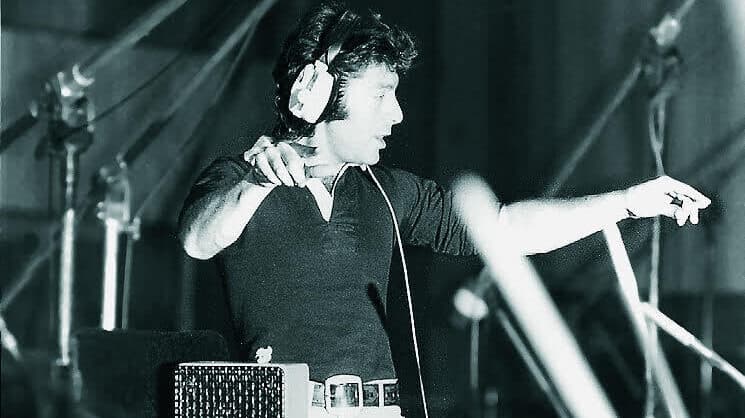 “With the volume of letters and calls received because of the ad, I decided to extend the music and asked two highly talented artists that I was producing, (Paul Vigrass and Gary Osborne) to see if they’d consider writing lyrics to what could become a completed song”, explains Jeff

The completed song was released on their debut album Queues. The single went on to reach No.3 in Japan and Top 30 in the US.

“Several years later when writing The War of The Worlds, I added Forever Autumn into the score, as within the storyline of the double album, it fit so perfectly.” said Jeff

You can join George Herbert on his search for Carrie within The Immersive Experience.

“It works beautifully as the visitors, via Virtual Reality, ride down the Thames with George immersed within the Martian invasion” said Jeff. 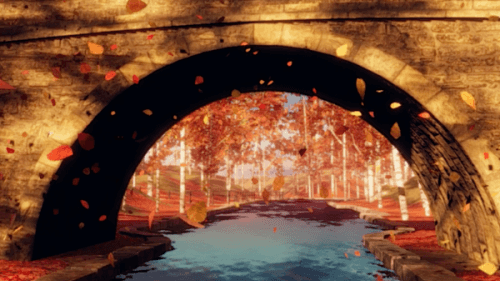 Jeff Wayne remixed and remastered classic tracks from the album exclusively for The Immersive Experience.

"By the time I reached their little red brick house, Carrie and her father were gone." - Forever Autumn 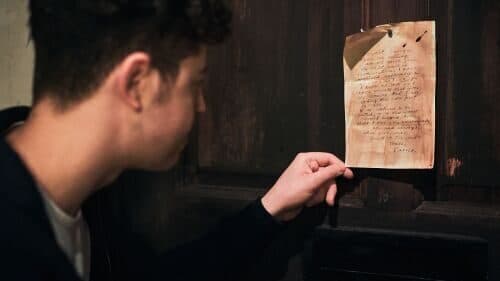 In The Immersive Experience you are the centre of the action. Get up close to a letter pinned to Carrie's door that tells George that she has joined the last wave of evacuation from London.

After finding her house abandoned, journey down the Thames out to sea as Forever Autumn plays and witness the Martian destruction of London.

Length of Track: 7 minutes and 43 seconds

A MUST-DO FOR JEFF WAYNE FANS

Discover why Jeff Wayne fans love The War of The Worlds: The Immersive Experience.